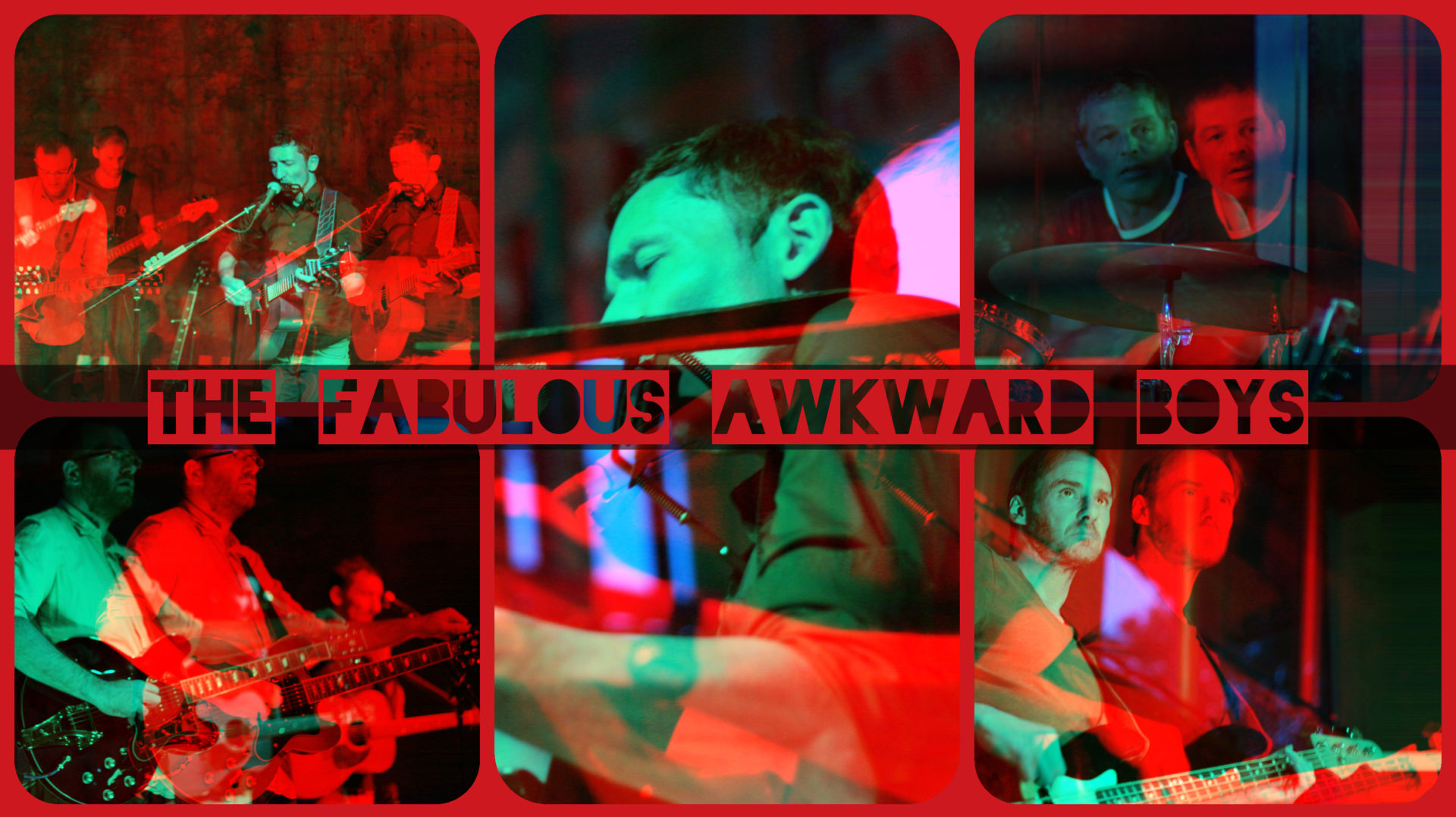 Originally there is Gorgeous (alias Fabien), a French singer-songwriter who has released 3 albums since 2006, in a folk, country, vintage-rock genre, such as Ray LaMontagne, Ryan Adams, Eddie Vedder, Bob Dylan…

His debut album, Djoon (2006), was an entirely DIY and solo album. Soon joined by a backing band for a first tour in and around Paris, he recorded Holy Mornings (2010), distributed in France by the Label Mosaïc Music.

After moving from Paris to Toulouse, he toured solo for a while, built a new projet studio, founded the label Gorgeoussound Records, and then looked for new musicians. Marc on the drums, Jerome on the bass guitar, and, later, David on the lead guitar joined in for a 3rd album called « Sold Out » (2015). His also recorded and mixed different projects for his friends.

4 years later, and after playing in numerous gigs in the south-west of France, the band recorded 5 new songs to release in an EP album. They eventually decided to take the real-band name « The Fabulous Awkward Boys » for this occasion…mainly because the name ‘Gorgeous’ had originally been chosen for a single-songwriter and because it caused some kind of misunderstanding on the web.

« Winter » was recorded in November 2018 in Gorgeous’ studio and mixed during the following months.